Is Bleach A Banned Cleaning Product In UK Workspaces? 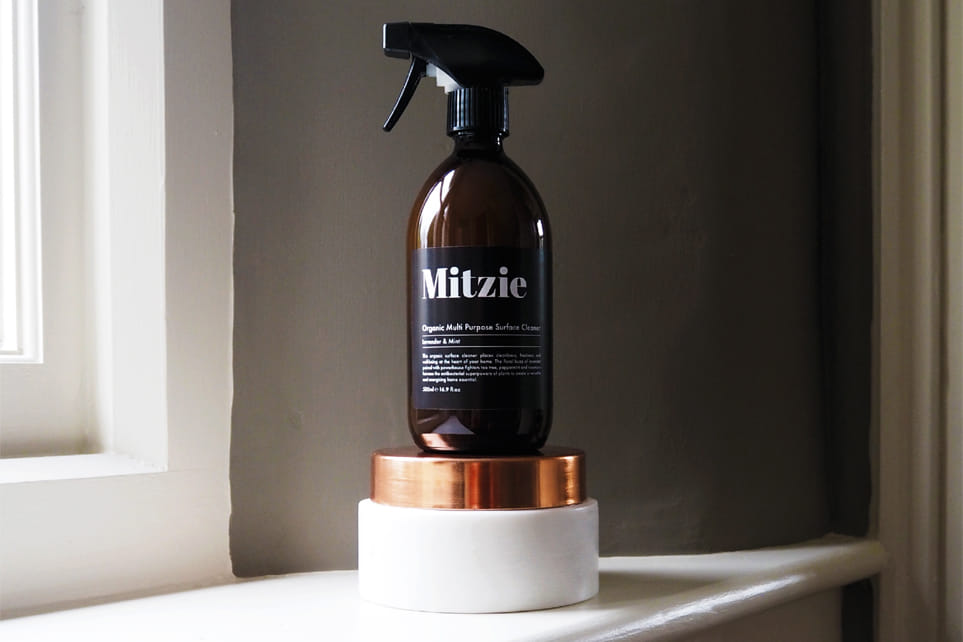 There is a widespread belief out there that bleach has been banned as a cleaning product in UK workspaces, but is this actually true? Here, we take a closer look at the status of bleach in working environments in the UK and the alternative products which can be used instead.

Bleach – Can We Use It At Work?

Bleach is a very effective way of eradicating harmful bacteria, however there is a pervasive myth that it has been banned as a cleaning agent in UK workspaces. This isn’t actually true. At least, not on a nationwide scale.

There is no law in place which bans the use of bleach as a cleaning product in any type of UK working environment, however many companies have taken it upon themselves to ban its use in their premises since Health & Safety inspectors have advised against its use in certain cases (specifically in catering environments).

There is a clear reason for their advice. While bleach is capable of killing 99.9% of bacteria immediately on contact, it’s also very poisonous. When bleach is used to clean food preparation surfaces, there’s a high risk of contamination which could cause harm to humans.

However, hygiene is still a vital consideration, so if bleach isn’t a safe solution, what can be used instead?

Are There Any Suitable And Safe Alternatives To Bleach?

In catering environments and in workplaces which have taken steps to ban the use of bleach, what alternatives can be used to ensure cleanliness and good hygiene without putting anyone at risk?

The good news is that there are several natural substitutes which are equally effective and which will disinfect all kinds of surfaces.

The first item on this list, hydrogen peroxide, is often believed to be a form of bleach. However, unlike other bleaches, it isn’t chlorine based. This makes it an eco-friendly alternative, since its molecular structure naturally breaks down into water and oxygen. A 35% hydrogen peroxide solution is recommended as a safe level for humans, and Health & Safety executives have passed it as suitable for use even in catering environments.

Vinegar is one of the most natural and effective ways to combat bacteria. It can kill dangerous microbes like Salmonella, Staphylococcus and E.Coli. It’s important to choose an organic vinegar though, since supermarket vinegars usually are very heavily processed and won’t be as effective.

If you aren’t sure which cleaning products are suitable or effective for use in your workspace, hiring a professional cleaning service to clean your workplace is the ideal solution. As experts, North Kent Cleaning Services know all of the most effective and safe cleaning products to ensure a hygienic working environment that won’t pose a risk to any of the workforce.

Do you require a cleaning company in Kent?

Are you looking for office cleaning, commercial cleaning or contract cleaning in Kent? Contact us today for a quote.