The Hidden Bugs In Your Office Bin 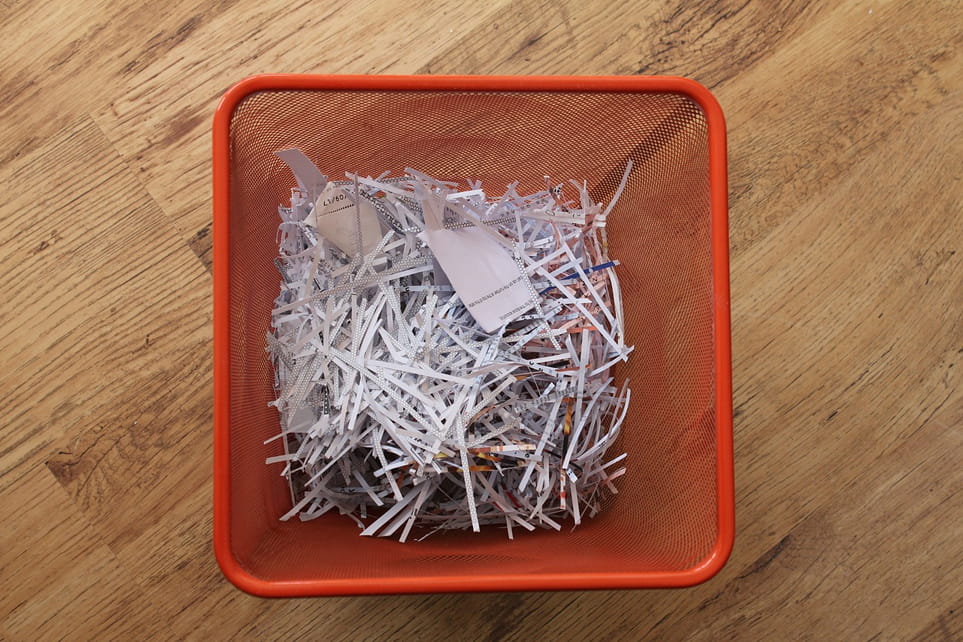 Although your workplace may look clean and tidy, in fact there is a scary amount of bacteria growing and breeding in the office environment. While everyone is aware of the dangers of forgetting to wash their hands after going to the toilet and of leaving filthy dishes stacked up in the sink, the office bins could be an unexpected health hazard which could end up making workers unwell.

Workers often think that as long as they put their rubbish in a bin they will be well protected from bugs and germs, however that isn’t always the case, especially if the bins are allowed to overflow over the course of the day. From the merely unpleasant to the positively dangerous, the rubbish in your office bin can cause a host of problems in the workplace, and lead to staff having to take time off sick.

Used aper tissues are one of the most common items to end up in office bins, and while a bin is the best place for these germ-ridden items, if the bin is allowed to overflow, the viruses and bacteria in the nasal secretions they contain can be released into the office. Cold and flu viruses are able to survive on indoor surfaces for up to a week, and can therefore spread to everyone in the office if workers have to pick up overflowing items from the floor.

If workers are eating at their desks, which is increasingly common these days, their food packaging will probably end up in the main office bin. While chocolate wrappers and crisp packets probably won’t cause too many issues, some other kinds of packaging could be more problematic. Yoghurt pots and milk cartons, for example, can be breeding grounds for bacteria especially if the weather is warm, as remnants of the dairy products are almost inevitably left inside.

If food packaging is potentially hazardous, food waste itself is doubly so. Leftover ready meals, half-eaten sandwiches, old fruit and bits of salad left at the bottom of the bin can attract bacteria and mould, especially if the bin isn’t emptied on a daily basis. Just as an example, if rubbish is only cleaned out once per week, there could be millions of dangerous e-coli and enterobacteriacea bugs as well as harmful yeasts lurking there which could make office workers very sick indeed with stomach pain, vomiting and diarrhoea.

Keeping offices clean and tidy is very important, not only to give visitors the right impression of the company but also to ensure that the workers have a hygienic and healthy place to work. By ensuring that bins are regularly emptied at least once per day and by using foot pedal operated bins rather than manually operated ones, the workplace can be made a much safer place where the workers’ well-being is assured. A professional office cleaning service is the ideal solution to keeping the office hygienically clean and keeping the staff fit and healthy.

Do you require a cleaning company in Kent?

Are you looking for office cleaning, commercial cleaning or contract cleaning in Kent? Contact us today for a quote.